9 Ways to Make Your Golf Tournament More Fun and Exciting 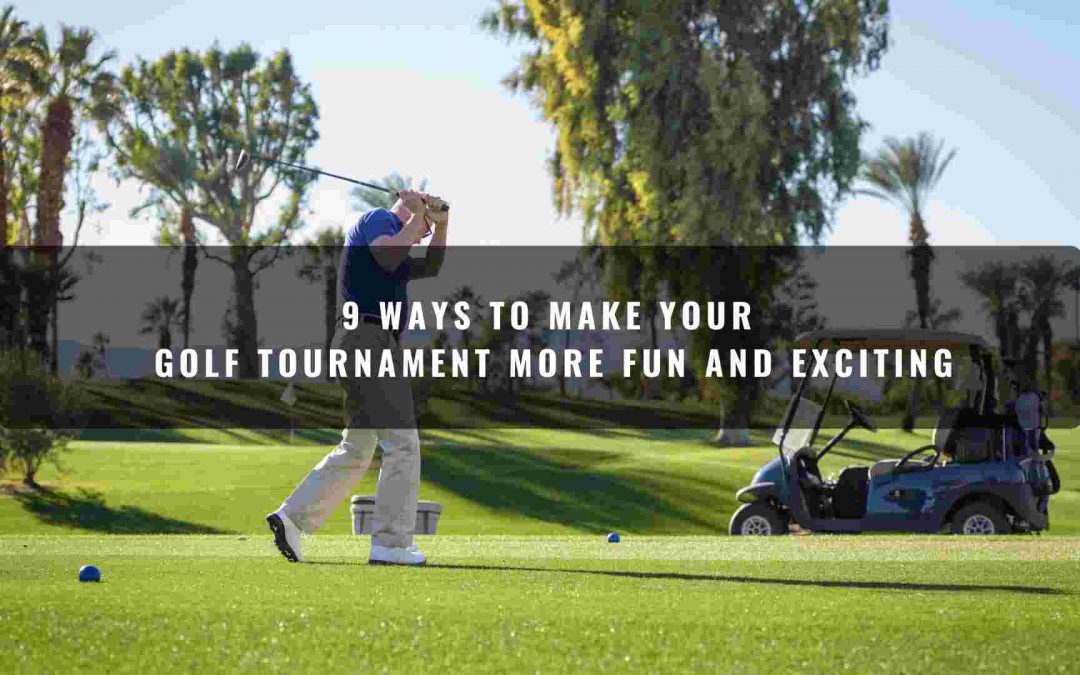 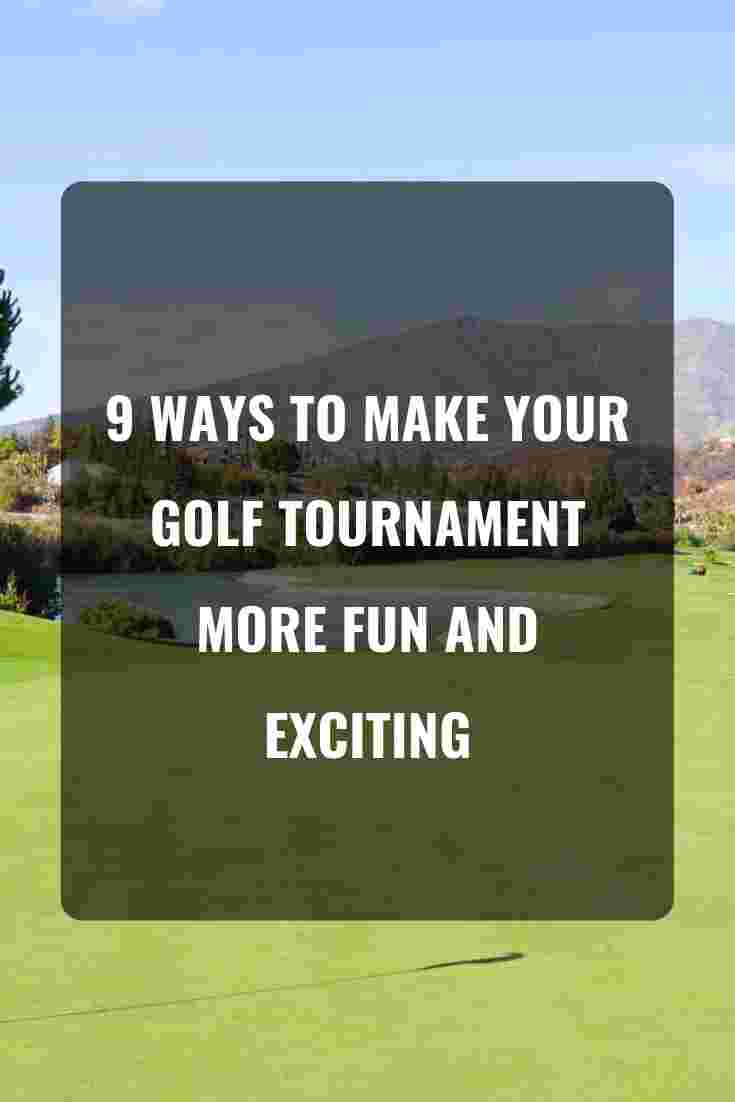 Golf tournaments offer so much more than just the 18-hole tournament. With the events around the course, the entertainment, the food, golf tournament planners guarantee that all players, volunteers, sponsors and attendees leave talking about the event.

To get everyone talking, check out these nine ways to make your tournament more competitive, more fun and more involving. 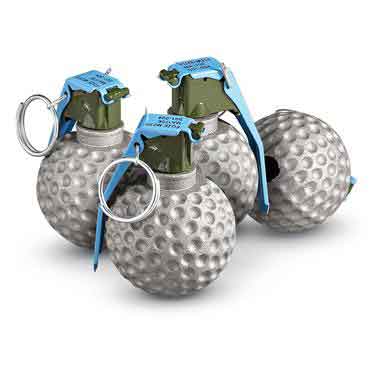 In order to increase the competition, golfers have the option of purchasing “grenades” and a piece of string to use to their advantage.

Instead of hitting the ball with a club, players may purchase “grenades” that allow them to throw the ball one time. The tournament will determine a set price and the number of grenades that are allowed.

In order to improve a player’s turn and even avoid a stroke, players can purchase a piece of string with the length determined by the tournament. At any point, the player may move the ball from its current location to a desired location that is the length of the string or less away from the current location. 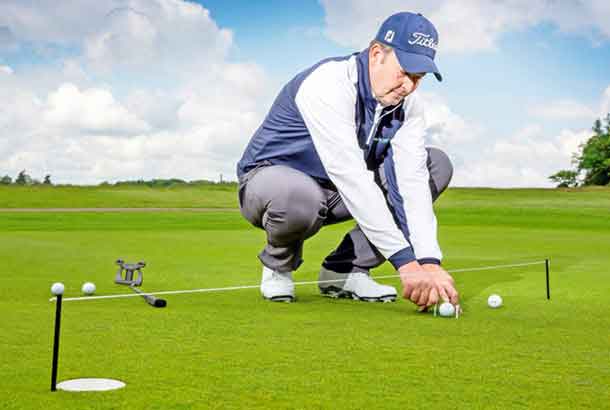 Sign up now to receive the coupon code through your email.

You have Successfully Subscribed!

**Orders must be $500+, excluding taxes, shipping and custom quotes.

If the player uses less than the full length of string, they have to cut the amount used off and will have only the remaining string length to use for future turns.

Adding games on the side makes the event more fun for those that are there to just support your cause. The Defender and Las Vegas are two of the most popular played side games because of how interactive they’ve become.

The Defender is a very effective 3-person game when playing with people of similar handicaps. The players must establish a rotation before teeing off so that each player is defending a different hole. 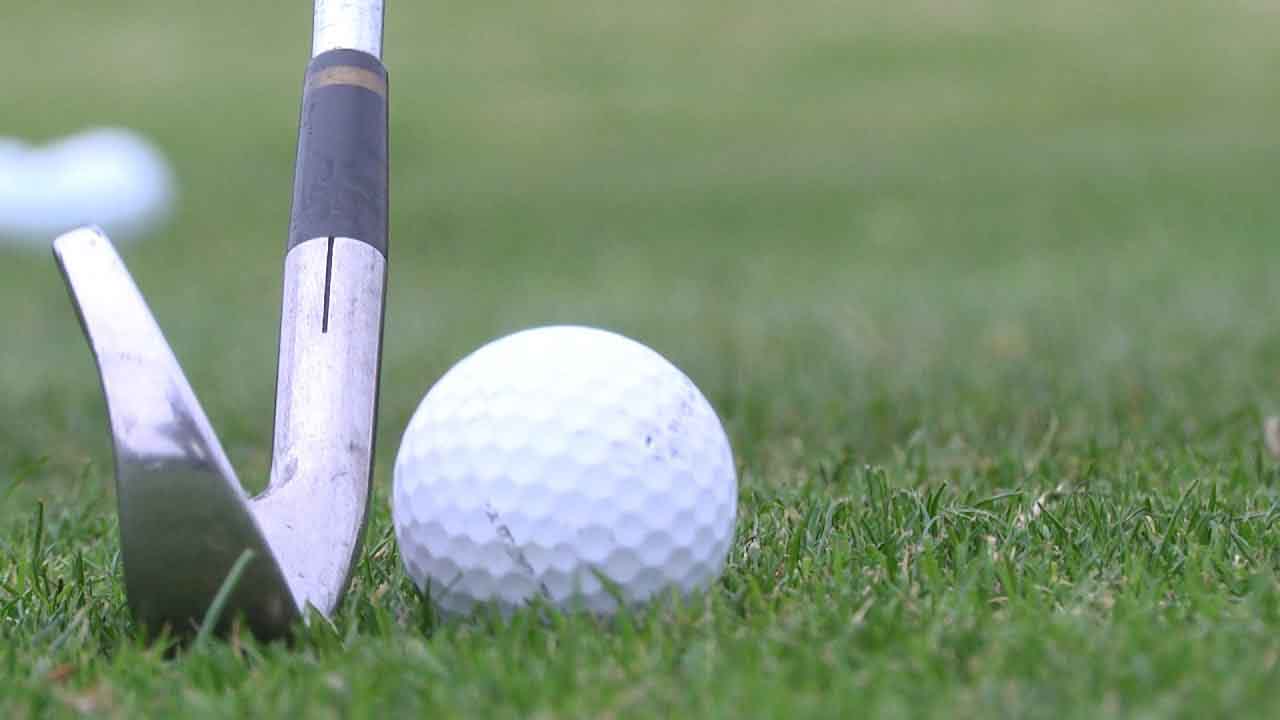 Las Vegas is played with teams of two, rewards birdies and softens the blow of the weaker players score. Rather than combing the two players’ scores, the scores are paired to determine the total team score for that round.

For example, if one player scores a 4 on the hole and the other teammate scores a 3 then the team score would be 34 – the lowest score always comes first. When the other team determines their score, the difference between the two teams scores are calculated and the points are tracked during each round to determine the winning team.

And as always, making the tournament more interactive for families, players and sponsors is how your event will be remembered.

Hosting clinics are a great way to get more families involved.

Hiring a professional golfer to run a golf clinic and charging a participation fee will greatly attract more families, while raising more money for the charity event.

Placing giveaway booths such as bottled water booths around the course can be essential add-ons to golf tournaments on hot days, especially if alcohol is provided.

Towel booths are also huge successes when the players need something to cool off with along with placing different food stands throughout. All three are great sponsorship opportunities.

Local companies are a great place to look when trying to put together raffle items. They are always interested in engaging with charities so receiving a gift certificate or item from a restaurant, store or other business can go a long way. These items can be displayed with purchasing tickets at the registration table and also at later holes throughout the course to encourage more participation. The raffle tickets can be purchased at a set price or can just be a generous donation.

Auctions are easy ways to raise money at awards dinner for your charity event. Getting local companies to donate big-ticket items that can auctioned off will generate a significant amount of cash revenue.

Many golf shops will set up mobile sites for golf tournament attendees to purchase golf balls, hats, clubs, clothing and accessories. Finding out if your tournaments pro team would be interested in setting up a site on course to collect sales and in return donate a percentage of proceeds for your cause is a win-win for both parties.