How to Win Sponsors for Your Golf Tournament 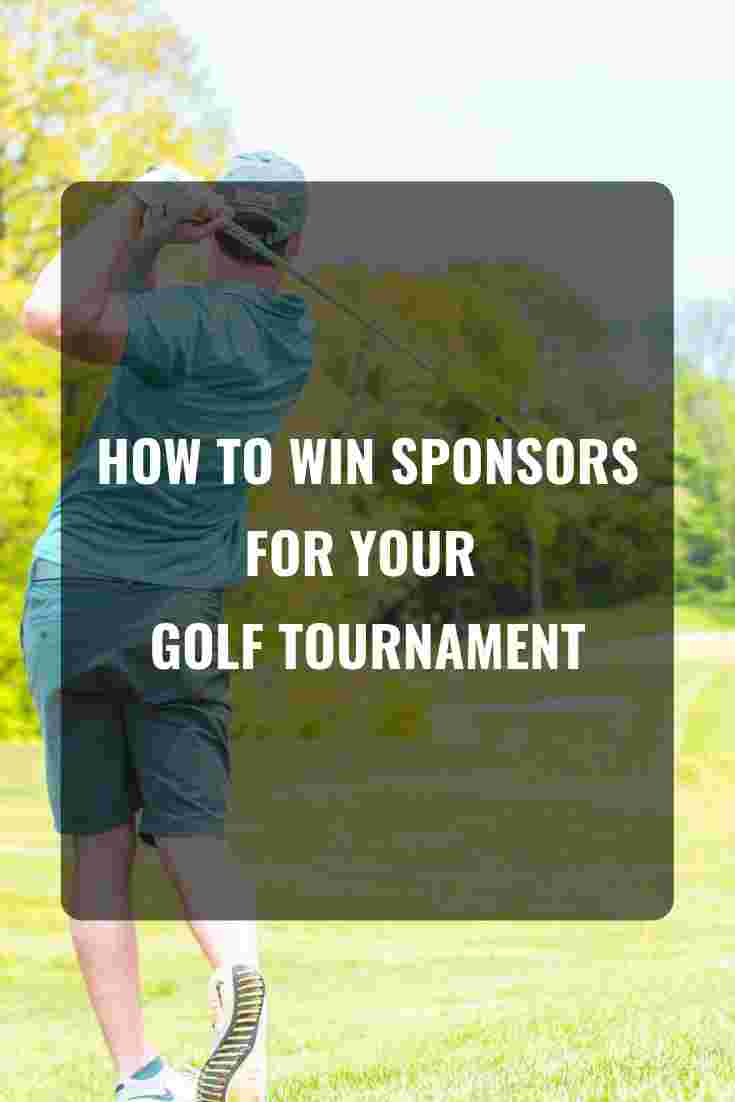 Recruiting sponsors plays a huge role in the success of all charity events and is just as important as recruiting the golfers themselves. While some revenue is generated from registration, the majority of funds for charity events comes from outside businesses and organizations.

That’s why in preparing for your next golf tournament, implementing some strategies in winning sponsors could help.

What are the Different Tournament Sponsorships?

In addition to the value that sponsors add to your event, they also provide marketing and promotional benefits. Most companies, especially larger businesses, have a budget to do this every year so the earlier you reach out, the more opportunities you’ll have to get creative about who you reach out to.

The two most helpful sponsorships are the Title Sponsor and Presenting Sponsor.

Where do I Start Looking for Sponsors?

If your tournament benefits a charity, reaching out to the charity and using their network is a great way to seek out smaller sponsorships and donations from their already developed relationships and connections. Reaching out to those that support their cause and receiving any sort of donation is a huge help.

Sign up now to receive the coupon code through your email.

You have Successfully Subscribed!

**Orders must be $500+, excluding taxes, shipping and custom quotes. 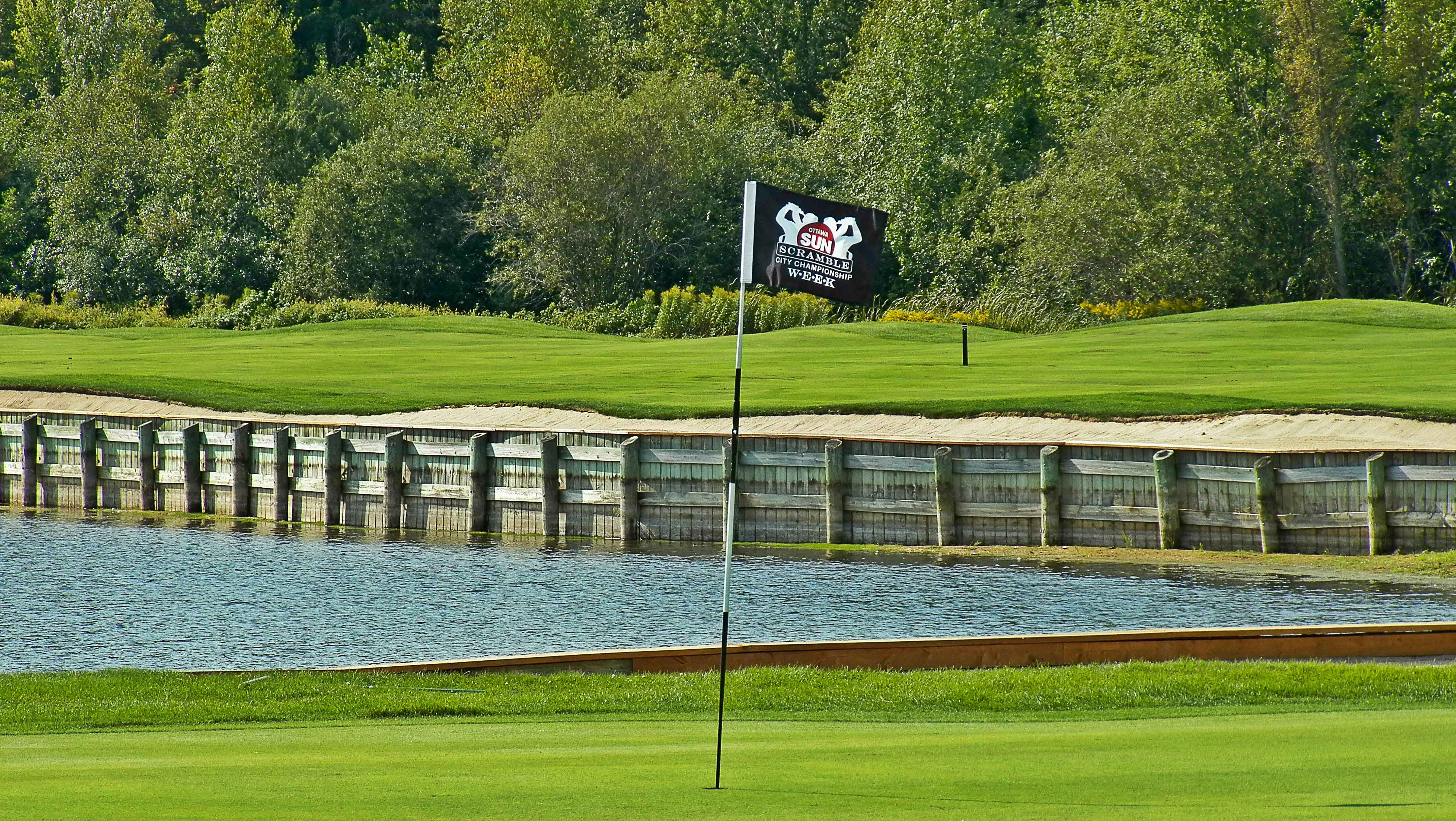 Local restaurants and breweries are great for meal sponsors if they are willing to donate lunch or set up the course with food and drink samples. If there are multiple food and beverage vendors throughout the course, you can sell tickets at registration as an “All You Can Eat” feature.

How Can I Get Sponsors to Say Yes?

Looking and especially reaching out to potential sponsors can be extremely stressful when you don’t get the answers you hoped as quickly as planned. Be creative and target places that you personally enjoy because local businesses are more inclined to support their loyal customers. 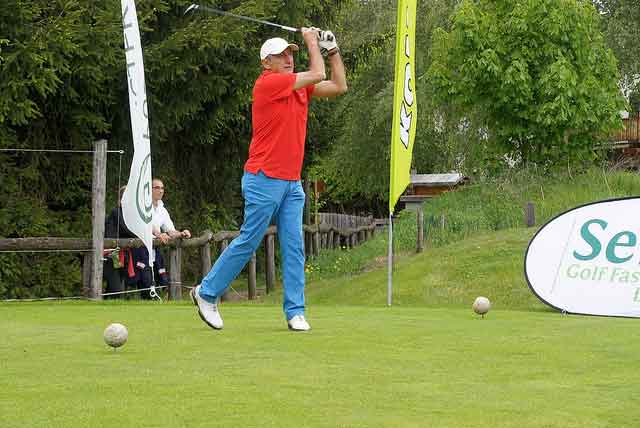 One key way to get a “yes” is to think of fun ways to reach out to potential sponsors. The first contact is always most important so you will want it to be a face-to-face personal approach rather than sending a generic email.

Always go prepared with knowing what you want to say and bring a flyer about your charity event to leave with the potential sponsor after you are finished talking. This will help you stand out from other organizations that are requesting sponsorships.

Remember that anything that adds value to your event is worth it, so the first business you reach out to might not be your biggest sponsor. Give yourself time to accomplish your sponsorship goals and make sure to always follow up with a thank you.